Is Uber Still King? | Which Apps Could Dethrone Uber?

Is Uber Still King? These are the Apps That Could Dethrone Uber! 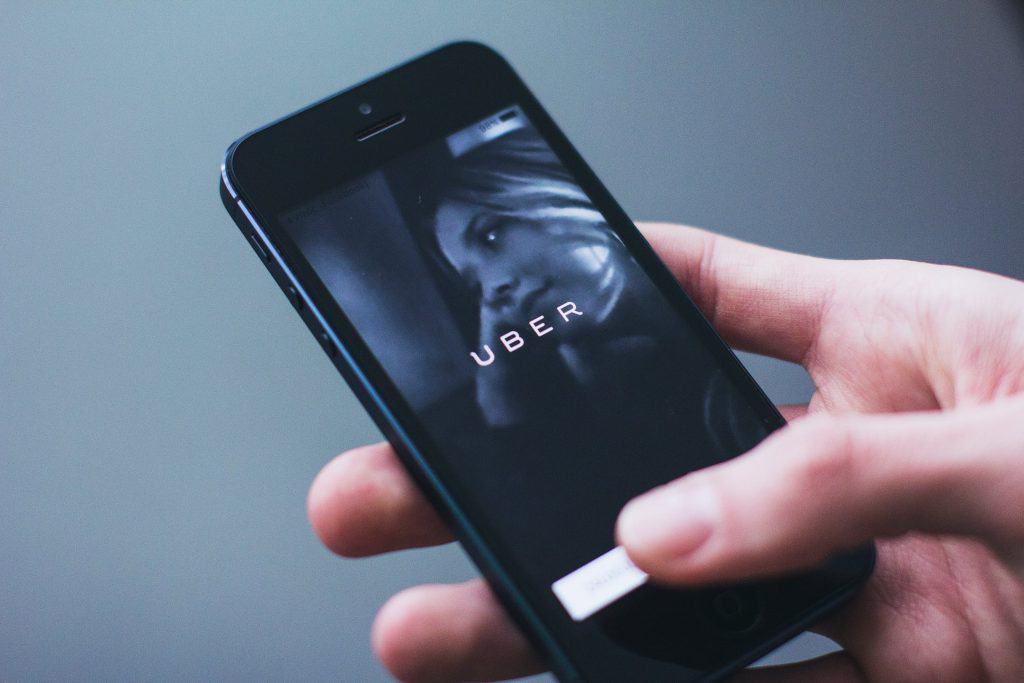 PS For quick cash loans, click on our link now.

Like what you’re reading? Did you know Nifty offers personal loans between $2,500 and $10,000? We’re 100% online, that means you won’t even need to leave the comfort of your own home to apply for a personal loan. So, what are you waiting for? Scroll up and apply now!