Netflix Deal/Foxtel | What Does It Mean For Aussies?

What The Foxtel/Netflix Deal Means For Aussie TV 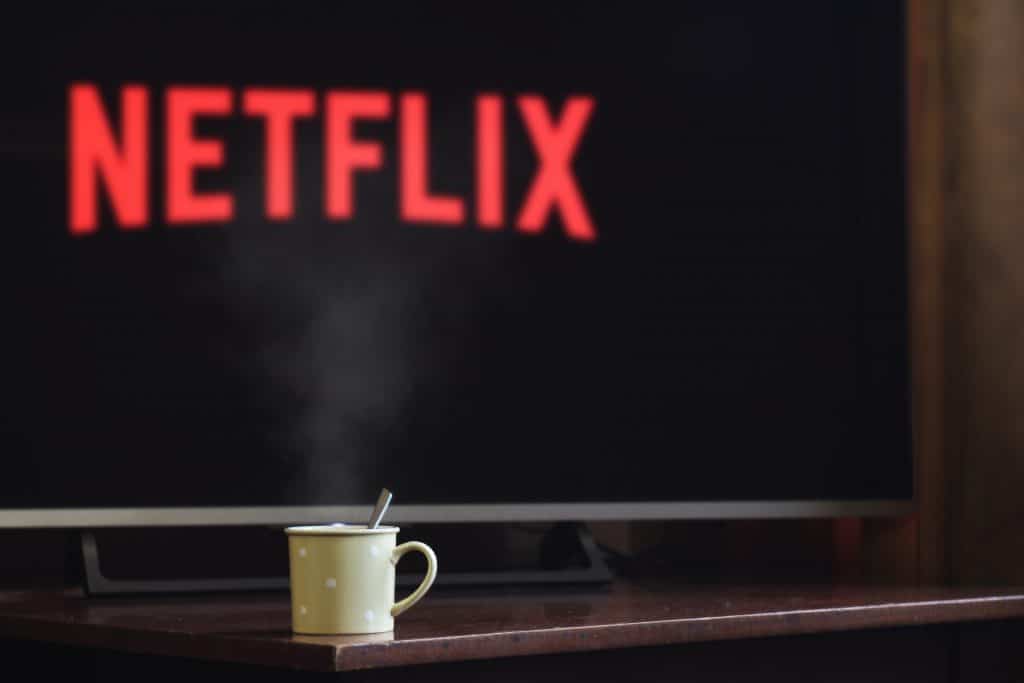 Foxtel or Netflix or… both at the same time? In the latest Australian TV shake-up, Netflix and Foxtel have joined forces, allowing keen viewers access to an even bigger library of content. The television landscape is constantly changing but the news of this unlikely pairing has already raised a few eyebrows, with Aussies wondering if it will finally solve the ‘what-to-watch puzzle.’

Now, let’s be honest, when was the last time you went into or even saw a DVD store? Most likely years ago. The reason they’ve been dropping like flies is most likely due to the rise in online streaming services and, more specifically, Netflix. If you’re one of the few people without a Netflix subscription then you’re definitely in the minority. In fact, in March 2019 there were 11.9 million Australians with a Netflix subscription.

Where Netflix is putting every foot right, spells disaster for pay-TV services like Foxtel. Until of course, the introduction of this new and honestly quite strange partnership. If you’re like me, who already has a fully-fledged Netflix addiction, and is a lover of Foxtel, then this might be fantastic news. The ultimate questions beg- what does this mean for Aussie TV? Do we really need it?

Need a fast loan soon? Check us out here.

How Did This Come About For Foxtel

You won’t believe it, but Foxtel turns 25 next year. It truly is the grandpa of Australian pay-TV. In its earlier years, Foxtel only offered 20 channels via the Telstra network. Fast forward to 2019, and the home entertainment platform is a completely different beast. Not only does it have hundreds of channels, but it offers streaming on-demand, and now with the inclusion of Netflix on their services, there’s no question that Foxtel is still cutting the proverbial mustard.

The broadcast channels, such as Channel 7, Channel 9, BBC, Fox8 and Fox Sports are the bread and butter of their service. But for those who enjoy watching TV at their own pace, Foxtel’s selection of on-demand movies and tv shows has thousands of hours of content.

Since the introduction of Netflix and other similar online streaming services, Foxtel has struggled to match these competitors on price and convenience. In an attempt to keep up with the meteoric rise of online streaming, Foxtel’s approach seems to have been along the lines of ‘if you can’t beat them join them’ following the end favourite of an incredible 7 seasons of Game of Thrones.

While season 8 is something we’d rather not get started on, what with all the carelessly jampacked action in 6 episodes, it’s clear that Foxtel’s aim is to address the number of customers moving to cheaper services like Netflix or at least flicking over after the evening news.

How does Netflix work on Foxtel?

For Foxtel customers with iQ4, Netflix content is available on their Foxtel subscription. Customers with an iQ3 subscription will receive the update by the end of the year. Sounds too good to be true, doesn’t it? Unfortunately, it is a little bit. We’ve read the fine print so you don’t have to. With the added Netflix feature, Foxtel customers will have to fork out an extra $9.99 a month.

A basic Netflix deal subscription costs $9.99 per month to use one screen and $17.99 to use four screens simultaneously with 4K capability on eligible streams. Knowing this information the added Foxtel fee is probably justified.

However, we do have good news! Foxtel is offering the new Netflix upgrade for free for the first 6 months if it is redeemed on iQ4 accounts by December 31st.

New Remote and One Device

The new partnership means subscribers will be able to access Netflix TV shows and movies with the simple click of a button. New remotes with a dedicated Netflix button will mean users can click between the two saving time-poor audiences from having to deliberate on what to watch.

Swapping between Foxtel exclusives such as Big Little Lies to Netflix originals like ‘Stranger Things’ or ‘13 Reasons Why’ can be done with a few clicks on the new and improved Foxtel remote. That’s not all! This snazzy new remote will have a voice control feature through a tiny microphone because of 2019, right?

That’s alright but is it really worth all the fuss? The convenience of integrating both services into one device and one remote is pretty handy, but we’re still not convinced Aussies will be completely on board.

Will I Still Need to Sign up to a Netflix deal?

Now, for those of you that have Foxtel but don’t have a Netflix subscription, steady on, don’t get too excited. Unfortunately, you will need to sign up to Netflix if you haven’t already done so to experience the best of ‘best of both worlds upgrade.’ but if you’re not quite sure how to do this, you can sign up through the easy steps on the iQ4 or iQ3 set-top boxes after the new service is available on their device.

It’s the same for Netflix subscribers, who won’t have access to Foxtel content but also won’t have to pay any fees if they’re not subscribed to Foxtel.

What does this mean for Aussie TV?

While the Foxtel partnership won’t save you the cost of subscribing to both services individually, it does make for a better overall experience. There’s no switching between the two, swapping in and out of apps. It’s all in one place! If you are a subscriber to both Foxtel and Netflix, this deal is beneficial. Whether it’s a game-changer, we’re not quite convinced.

No doubt this is a clever move by Foxtel, but will it work? At this stage it’s looking like more and more millennials are choosing cheaper options like Netflix and Stan. Time will tell whether consumer’s stick around with the pay-TV veteran.

What to watch on Foxtel and Netflix

Foxtel and Netflix both offer a tonne of binge-worthy TV shows and other juicy content for you to enjoy. Let’s say you’ve cleared your weekend and want to sink your teeth into some entertainment faced with the modern-day dilemma: what to watch? We really are spoilt for choice. Whether you’re into comedy, fantasy, reality or drama, we’ve got something for you – just not a sport, because we know you’ve got that covered!

First off we’ll start with Foxtel:

Like a modern Shakespearean drama with guns and Harley’s. If you like your protagonist being on the wrong side of the law and don’t mind a bit of gun-violence here and there, or maybe you’re just into the gorgeous Jax played by Charlie Hunnam, this show is for you. It’s gritty, chaotic at times and just overall binge-worthy.

The incredible cast including Nicole Kidman and Reece Witherspoon isn’t all this drama has to offer. It delves deep into the issue of violence against women and has a complex characterisation of women in a dark yet comedic tale of murder. Don’t take it from us! See for yourself and get bingeing.

What would we be doing if we didn’t recommend a bit of Aussie drama to spice up your life? The revival of a classical Australia prison drama has been a hit with fans.

‘Black Mirror’ has got to be one of the darkest, creepiest shows out there, but we can’t stop watching. Each thought-provoking episode is vastly different from the next, but they all share one common theme: the collision of humanity’s great tech innovations with our darkest instincts. It’s gripping – you won’t be disappointed.

#When They See us

It’s been decades since the original ‘Central Park Five’ was questioned by police in 1989. ‘When They See Us’ depicts the true story of the five African-American teenagers who were falsely accused of committing a brutal assault and rape of a female jogger in central park. This is a tear-jerking and unbelievably gut-wrenching story with astonishing performances by a bunch of young actors.

Forking Hell! We thought we’d finish off on a lighter note. The Good Place is a breath of fresh air in the world of sitcoms. The show follows four characters who find themselves in the afterlife trying to define what it means to be good. It’s fun, quirky, and of course, binge-worthy!

Wouldn’t a new TV be a great way to celebrate the Foxtel/Netflix deal? You can get a loan for that.

Why have Netflix prices started to rise?

Netflix has this week increased its premium subscription prices again from $17.99 per month to $19.99. However, this comes with the introduction of a whole heap of new shows! The basic plan has gone from $9.99 to $13.99. As we know, the different plans determine the number of devices that can be watched at a certain point in time.

Nifty offers personal loans between $2,500 and $10,000? We’re 100% online, that means you won’t even need to leave the comfort of your own home to apply for a personal loan. So, what are you waiting for? Scroll up and apply for a loan now!

Want to know how to access Centrelink online? Keep reading!

Reality TV is taking over!