E-commerce is larger than ever

Who doesn’t love convenience? You could say it’s the most sort after global commodity. Quick finance has now joined the likes of Uber, online calendars, sleep tracking alarms, and buy now, pay later services. Buy now, pay later services such as Afterpay and zipPay have recently flooded the market and have attracted different people from far and wide. Essentially, buy now pay later services offer the handiest convenience; being able to pay for an urgent need or an impulsive buy without actually spending your money – right away. And the best part, generally no interest! It sounds amazing, doesn’t it? Yet, like all things in life, this miraculous, dream-delivering service has its pitfalls. So, we’ve decided to look into these shiny new services and discover some pros and cons behind their glistening exterior.

Buy now pay later services no credit check Australia has recently revolutionized the way we shop, particularly in the wardrobe department. Services like Afterpay and zipPay have spread across the physical and the digital shopping scape. It’s a service that allows any small rhetorical buy to become a reality.

Imagine: you see an eye-popping sale and you simply must take advantage of it (you’re basically saving money right?), then, you realise it ends before your next payday. You consider spending your grocery money on the desirable purchase, then you see that all-too-tempting sign; We accept Afterpay. It’s at that moment that you realise, anything is possible. You immediately make the purchase and you walk away radiating happiness. And that is buy now pay later services.

Services like Afterpay are much like a small loan, you begin to repay your buy now pay later debt with four equal instalments, typically due every 2 weeks. Buy now pay later services have grown rapidly over the last few years. Afterpay is an Australian company reining in millions of customers and partnering with thousands of retailers. Afterpay annual sales are suspected to surpass 1.5 billion as the big players continue to hop on board.

It’s simple really. To use buy now pay later services, the store has to partner with the service…and that’s it really. Shop now pay later services are available online or instore. So, convenience follows you wherever you go. You can see if the online store or the physical store offers buy now pay later when you are choosing a payment method for your service. Of course, you also need to download the app and enter your bank account details, but that’s generally all!

Once you’ve made a purchase, repayments are usually made in four equal instalments and are automatically deducted from your nominated card. You need to make sure that you have sufficient funds available to be able to cover the repayment. There is no interest and no upfront fees as long as you’re able to pay the instalments. If you miss a payment, however, you will need to pay a small fee. Before using a buy now, pay later service, you should always check the fees and charges as they do change and vary between different providers.

Let’s be honest, who needs another reason to blow their paycheck on a Kmart shopping spree? Well, buy now pay later services have certainly further tempted towards our favourite shopping realms:

And the list could go on and on and on! Buy now pay later companies such as Afterpay and zipPay have quickly altered the way we think about shopping. There are currently 3505 brands offering Afterpay! Afterpay allows you to pay for your purchase over four instalments due every fortnight. Now if you want to hit the shops, you can pay off your items gradually, rather then all at once.

Who was the latest retailer that you have seen offering buy now pay later?

What items can you buy with Buy Now Pay Later?

Buy now, pay later options are available for just about everything, but just in case you are new to them, we thought we would share a few examples with you.

Why we love buy now pay later – the benefits of Afterpay

Avoid dipping into your savings

When you feel the impulsive shopping urge grow inside of you, but you don’t want to dip into the shallow pool that is your savings, that’s when people turn to buy now pay later. If your favourite retailer is having a sale, instead of paying the full amount upfront, you can enjoy your purchase, then pay it off slowly. For example, with Afterpay, instead of paying $100 dollars upfront, you’re simply paying $25 every two weeks. This means you can spread out the purchase across your paychecks.

For the big purchases

In line with the physiology of spending, buy now pay later services make larger purchases more feasible. It breaks them down into smaller, bite-sized chunks that are easy to digest. And before you know, you’ve eaten all of them, without even realising it! You can use Afterpay to upgrade your couch, spruce up your bathroom, or even take a quick getaway! When it comes to large purchases, buy now pay later removes the harsh sting and suddenly the purchase transforms into a cuddly puppy. Again, this can also be a danger, more on that later.

Online shopping has already etched itself into the convenience hall of fame and buy now pay later is simply the cherry on the cake. Most major online stores, such as the Iconic offer Afterpay, meaning you can be snuggling in bed ordering the latest addition to your wardrobe and not pay a thing until you get your next paycheck!

Buy now pay later definitely speaks for itself. What could be better than scoring a new addition to your wardrobe or the latest gadget, without parting with your hard-earned dough immediately?

What to look out for – the disadvantages of Afterpay

The physiology of spending has certainly contributed to the growth of services like Afterpay. In our mind, we feel like we’re paying less. You might not even notice that $25 creep out of your account every two weeks. So, it’s almost like you’ve never paid for it, right? This is where the hidden danger lies, but more on that later.

The dangers of the Afterpay frenzy:

Buy now pay later advise zero upfront charges, which is correct, however, if you’re ever late on a repayment, then you’ll see the charges rolling in. If you are late for a repayment Afterpay will charge you $10 fee, and if you missed the repayment again a further $7 fee will be charged. So, before purchasing an item on Afterpay consider other financial commitments and whether it suits your payment schedule for other expenses. Because it will cost you if you miss this bill.

Afterpay does take steps to protect their customers from easily falling into debt. For example, if a customer is late for a repayment, they are barred from making other purchases on Afterpay.

When you pay with buy now pay later services, refunds can be tricky. Firstly, the goods will be returned to the retailer. Then, the retailer must notify Afterpay and return a full refund to them. Finally, Afterpay will issue a refund to you.

It’s a long process that can be bogged down with paperwork and technicalities. So, when you’re purchasing an item through buy now pay later make sure you love it!

Effect on your ability to apply for credit

If you fail to make the repayments on your purchase, it can affect your credit score and your eligibility to apply for new credit. And, trust us, we’ve seen it happen. Lenders see buy now pay later instalments as financial commitments that could bar you from being able to repay a quick loan. Moreover, if you pay for buy now pay later services with a credit card, it will show up on your credit card as unpaid credit.

As a small alternative lending company, Nifty Loans believes in the necessity for responsible lending practices. And buy now pay later services don’t account for the responsibility of lending. Some buy now pay later companies don’t perform credit checks and have no application approval, meaning anyone can essentially obtain credit through these services. Leaving consumers vulnerable to debts and uncommitted.

So, clearly there are many reasons to love buy now pay later services, but there are pitfalls to be wary of too. Before diving into the magical world of buy now pay later services, remember the pitfalls and the consequences that can affect you. It’s wise to be equipped with the tools to thrive in that world! Remember to still show restraint and keep your budget in mind at all times.

What type of loans do we offer?

We love delivering the latest info on lifestyle trends and personal finance titbits. We think the world is changing all the time, and you need to keep up. So, we want to help!

Love learning about the latest lifestyle trends to hit the shelves? Then discover all you need to know about work from home jobs for a wealthier you! Or just you’re looking to start donating to a charity, you need these tips!

Tempted to put this year’s Christmas gifts on Afterpay? Nifty has the tips to help save money on Christmas expenses.

Credit file defaults? Let Nifty tell you how to get rid of them. Want to claim your tax back? Not sure how to go about it? Nifty has the details you need to read… 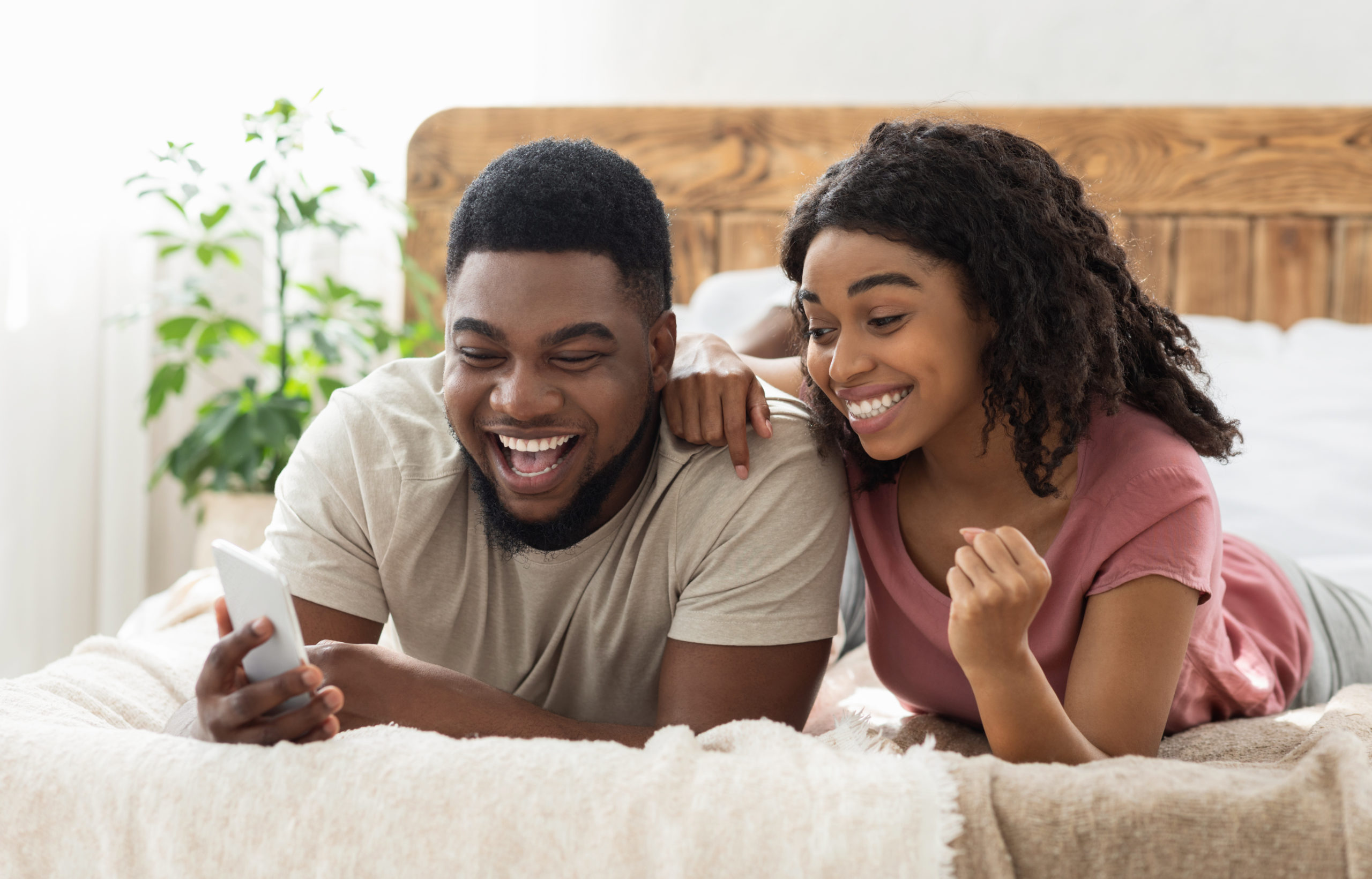 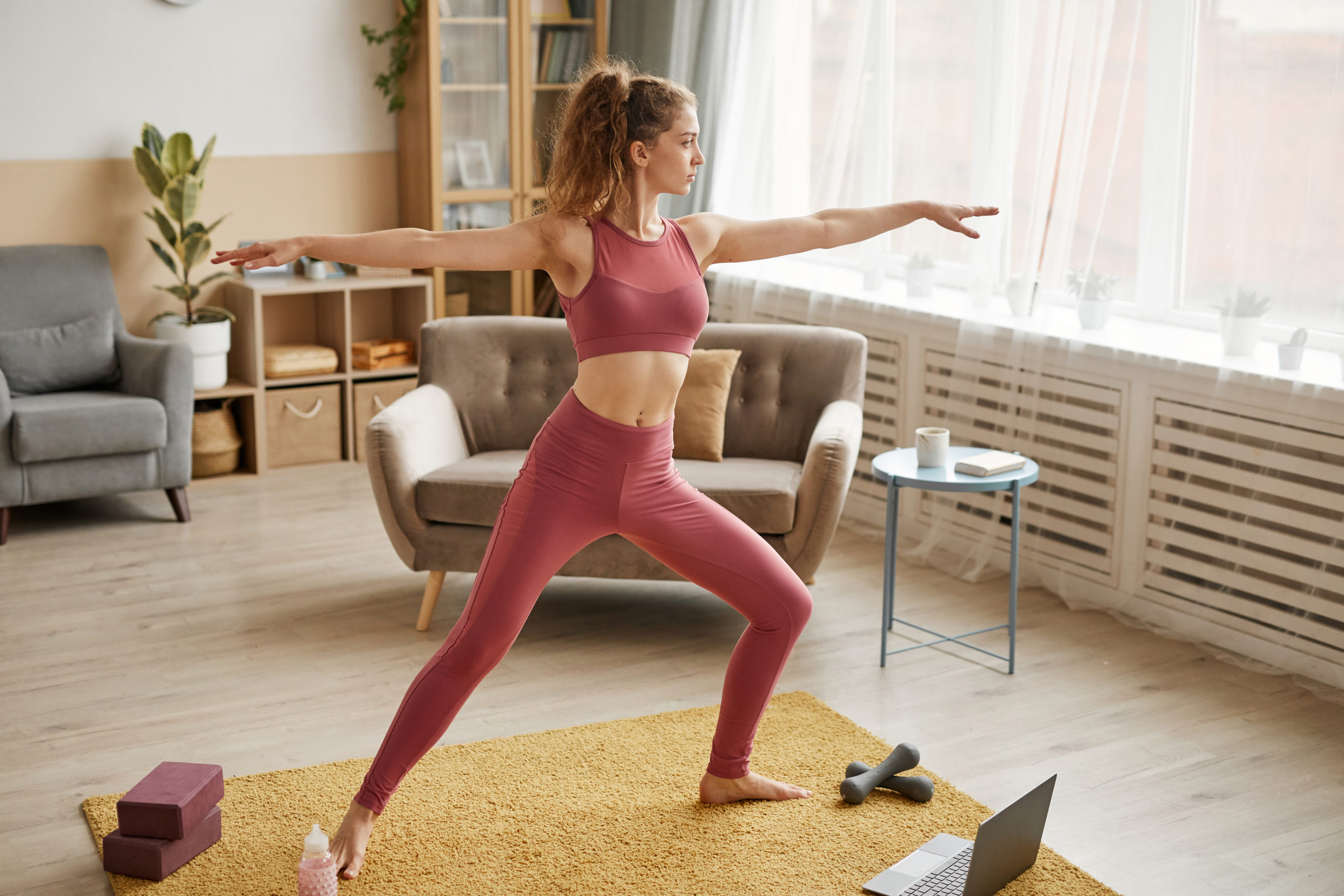